Working on a new tutorial series (and a crashing problem)

Over the past few weeks I’ve slowly been writing up a tutorial as I’m building a little hobby project of mine. I’ve done a few things with GLFW so far but starting from scratch gave me a bit of an option to write some experiences down.

Today I finished part 6 (really part 3, two were just compiling what I had done so far from Mac to Windows) and the first I’m doing something worth showing so here is the link:

It's finally time to step it up a little and start drawing something usable. As I mentioned in my previous part I want to stick with 2D tech...

The source code is on my github page here: 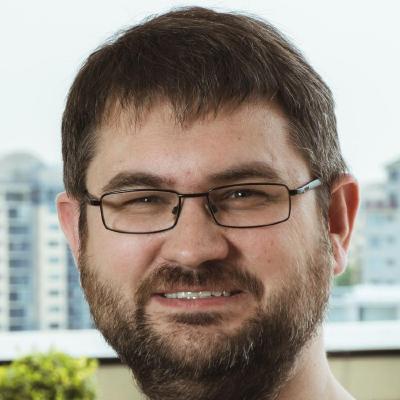 Files for my little GLFW-tutorial series. Contribute to BastiaanOlij/glfw-tutorial development by creating an account on GitHub.

Be gentle, I have only just started, and the latest version has only been tested on a Mac:)

Anyway, I do have a problem I’m hoping to get an answer too. I’ve noticed that after restarting the example a few times eventually my Mac just hangs. I have a suspicion if I quit the application by closing it (red icon or CMND-Q) instead of pressing escape, my cleanup code doesn’t get run and my Mac eventually gives up on my little app and all I can do is reboot. 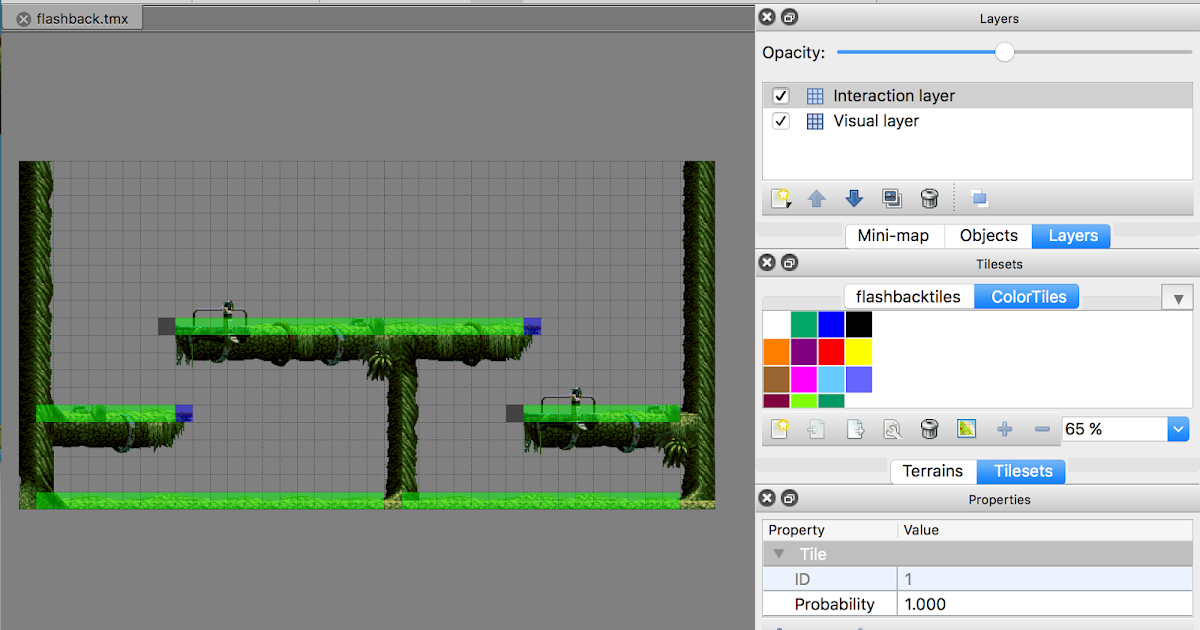 Interaction with the 2D environment (part 11)

Sorry for the long pause between this and the last article. I simply haven't had any time in the past months to spend on this project. But t...

Here is a little video of what it does so far: 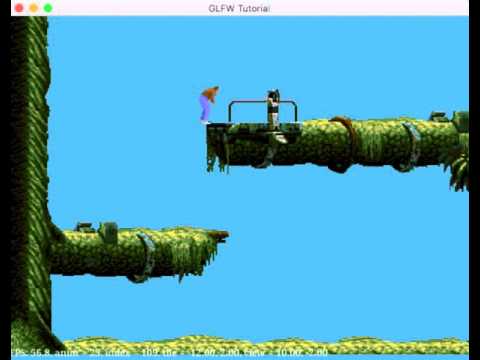